Where It All Began

Litman Excavating has a strong infrastructure to support our growing company, while holding to our 1960 values of reliability and accountability.

Our People Have Always Been the Difference

In the early 1960’s Robert E. (Bob) and Josephine (Jo) Litman fulfilled their dream of opening their own business in the area where they grew up, the Ohio Valley. They started Litman Excavating with themselves as the company’s sole employees, and over the next several years the business grew and became Litman Excavating Inc.

Litman Excavating, Inc. changed their name to Riverside Services Inc. and had grown to 12 employees including Bob and Jo. The Litmans felt it was important to give back to the community that had supported them by donating time, money, and services in Wetzel County to thank the community for their continued support.

During these early years, the Litman children spent time with their father on various jobsites. Son Robert (Boo) was often helping run equipment such as backhoes and bulldozers at a young age. As the children grew older, they were often called to fill in on various jobs and help the family business.

Boo was considering career opportunities, and decided to re-establish Litman Excavating, Inc. with the support of his parents Bob and Jo. Over the next years, the business grew rapidly starting with 18 employees, eventually growing to over 100 employees.

Today, Litman Excavating continues to work on providing a strong infrastructure to support the growing company while still holding strong to its original 1960 values of reliability and accountability. 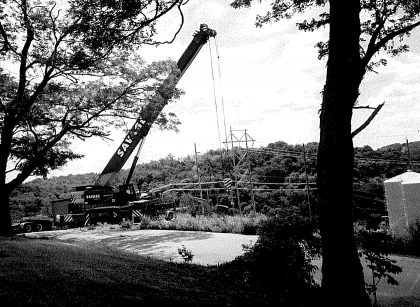 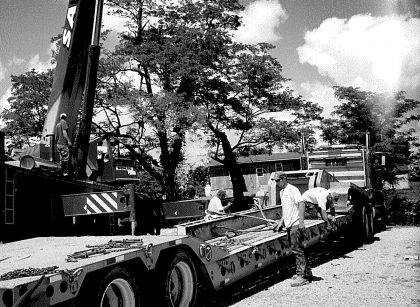 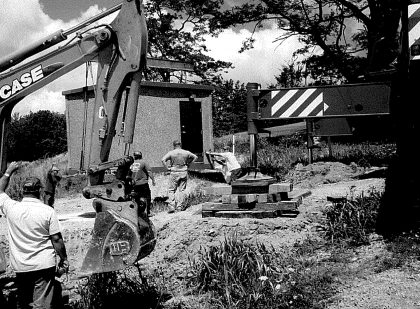 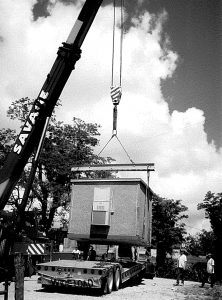 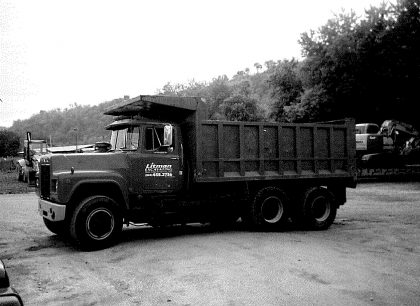 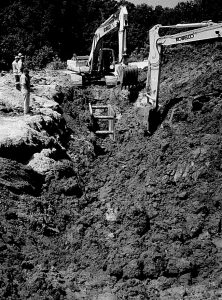 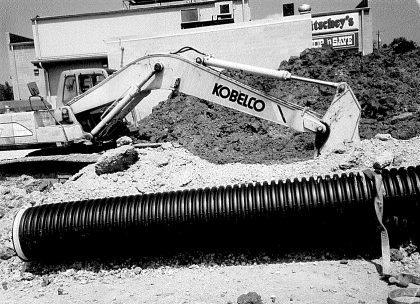 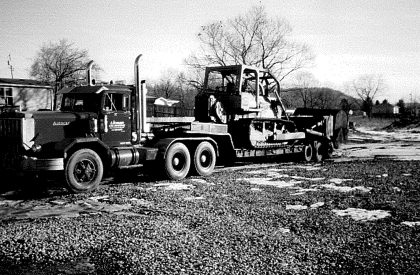 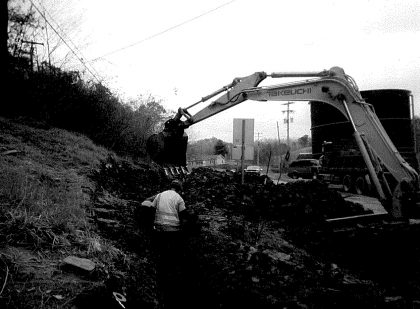 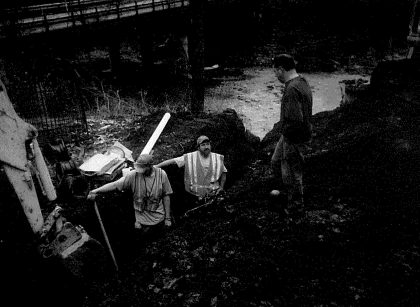 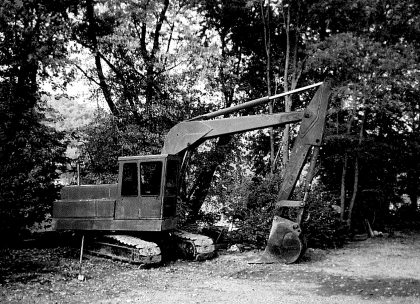 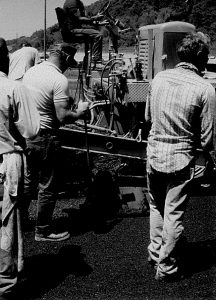 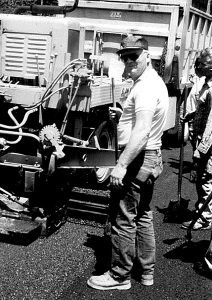 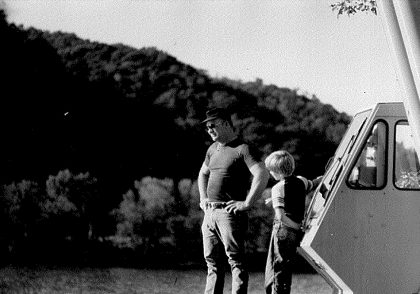 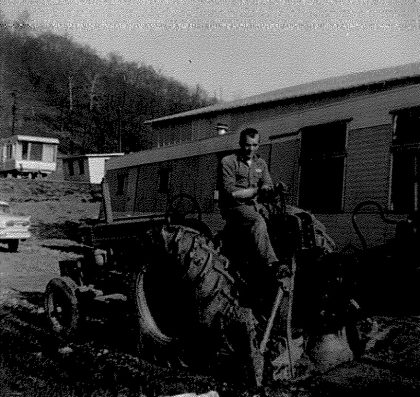 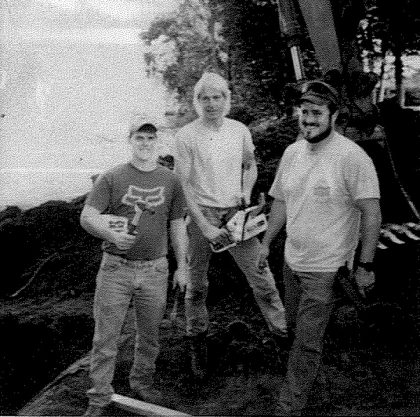 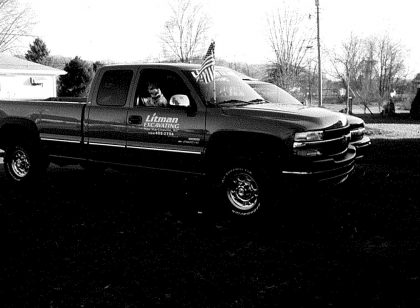 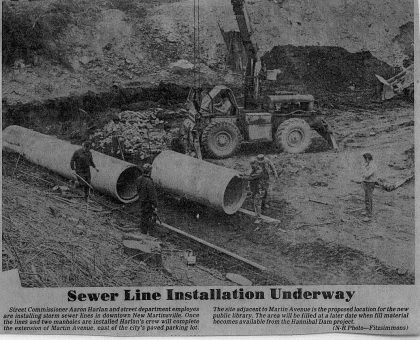 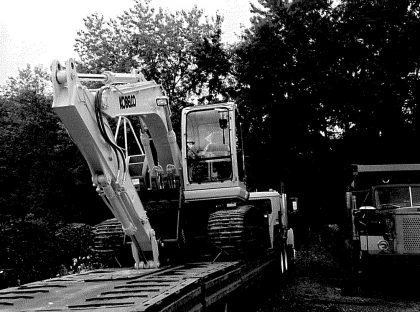 Litman Excavating is rich in heritage and tradition. Family owned and operated, the company was founded in 1963 by Josephine and Robert E. Litman as a general contractor focused on small projects and maintenance in the Ohio Valley region. In 1998, The company was then turned over to the next generation, Robert B. Litman – our current Owner/President. 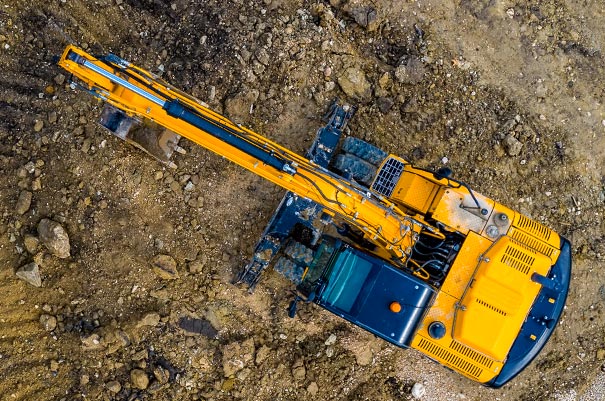 Litman Excavating is committed to being a one-stop-shop for the construction industry. From our excavating, paving and pipeline services to our aggregates and trucking division, we are able to handle a complete project management from start to finish. For more info on all of our services, click here to visit our Services section. 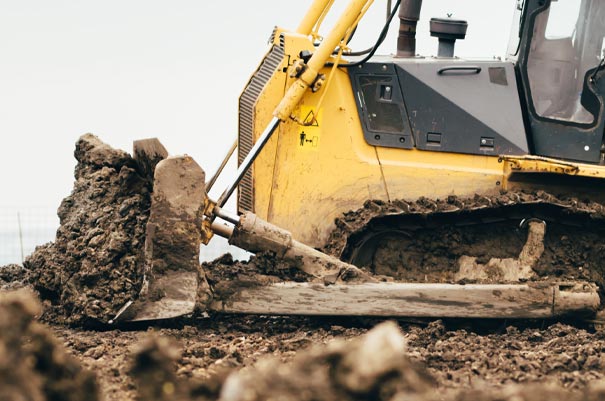 At Litman, our team’s dedication to safety and accountability is second-to-none. We ensure every employee is trained and educated on jobsite and employee safety. In addition, our team understands the importance of keeping a project on time and under budget.